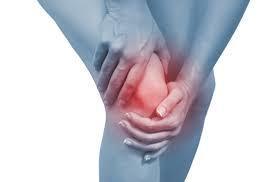 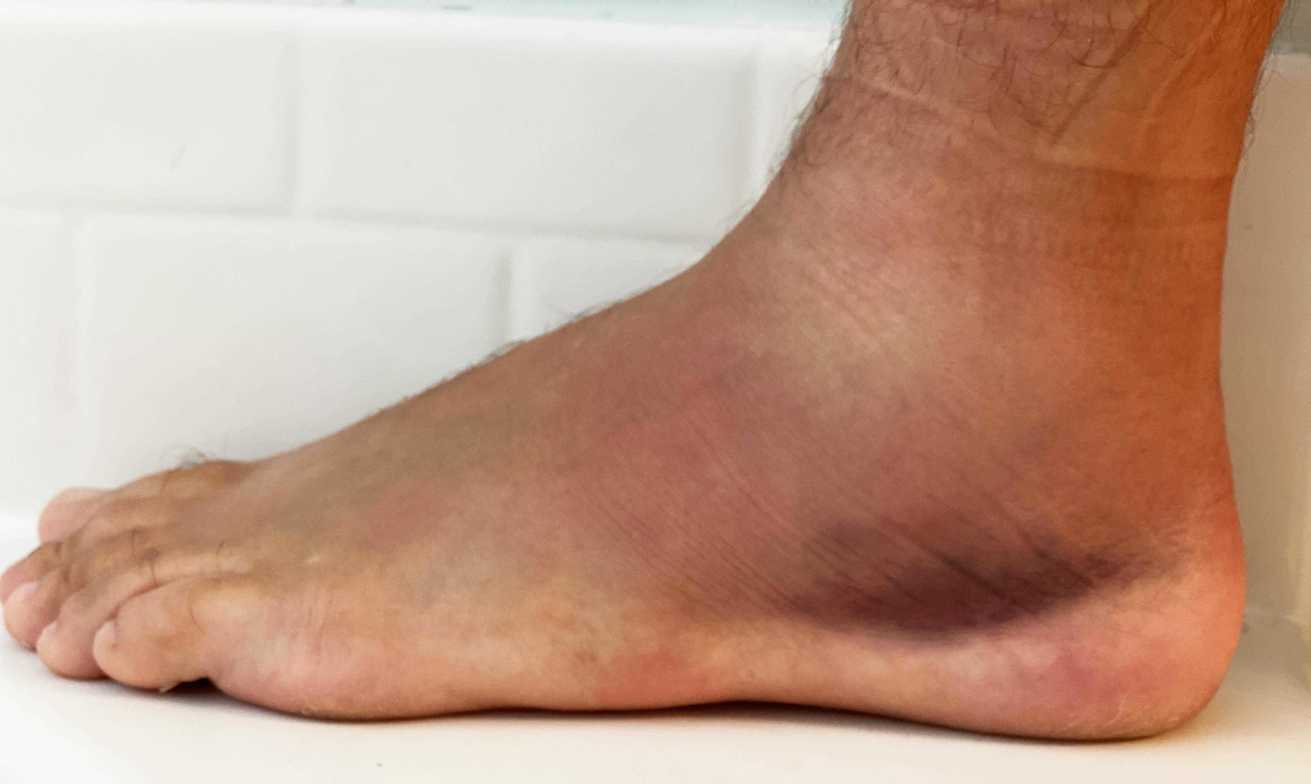 Ankle sprains are one of the most commonly reported injuries with athletes and in the general population.  Most of us have had at least one.  See my recent post on what to do when you get one here…

Whether because of, or despite its commonality, ankle sprains seem to be the Rodney Dangerfield of injuries. If you don’t understand this very funny pun, ask your parents. 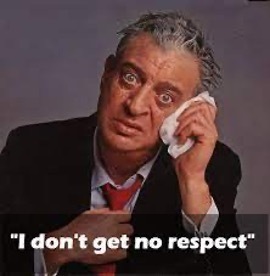 Despite such leading edge medical advice as “walk it off” available to us, ankle sprains can be pretty debilitating at times.  They also can be sneaky in how they mess with your body even when they no longer hurt. The absence of pain DOES NOT equal to the absence of a problem.

Let me explain.  A sprain is a small tear of ligament or joint capsule. Like anything else when it tears it bleeds, goes through an inflammatory process and eventually heals.  The typical end result is the body patches these small tears with scar tissue and that is that.  Life goes on.

However, two alternative endings to the story (altered motor control and an accumulation of scar tissue) can make an ankle sprain begin to cause other problems, most commonly knee pain.  This is what I hope to help you avoid.

It may take a long time to show, depending on the activity level of the person and how the injury was handled after it happened, but everyone says the same thing…..my knee started hurting for “no reason.”    Keep in mind at this point the ankle sprain was long ago and the ankle itself feels fine, but the way it moves now is NOT fine. 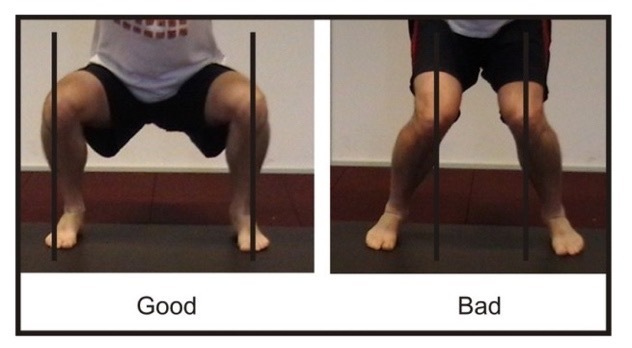 One reason for this type of complaint is altered motor control because your nervous system recognizes your incomplete/absent rehabilitation and is trying to protect you from yourself.  The brain rules all and despite a warrior mentality or an epic fitness level this can still happen to you.

The altered motor control is referred to as “reflexive inhibition” and it can linger a long time.  Research has shown spinal muscle firing patterns altered even a year after the last symptom of an ankle sprain.  Throw off core stability and you throw off a lot.

Think of it this way, your parts are OK but they aren’t playing nicely together.  Like an orchestra full of talented musicians but with a crummy conductor.  Noise not music.  Knees that are frequently out of alignment with the ankles frequently hurt. 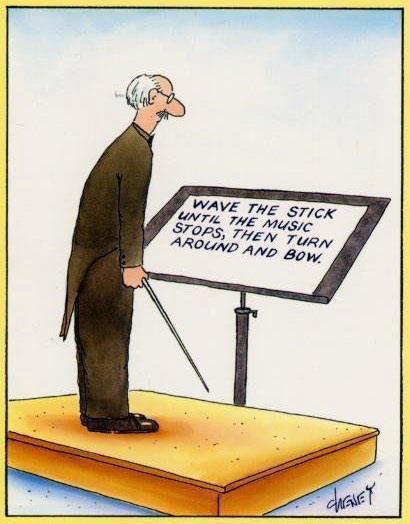 This altered movement pattern lingers longer for hypermobile people or people with a large emotional response to the injury.  With reflexive inhibition our brain recruits muscles for a task differently afterwards because of the “perceived threat” of additional injury.  Perception of threat is very individualized.  If I’ve recently been bitten by a snake and a snake shaped stick is on the ground in front of me I will react to it differently than someone who's never been bitten.  The reaction was real, the threat was perceived.

The other scenario usually happens to the person who’s had so many ankle sprains they have developed their own system to deal with them. 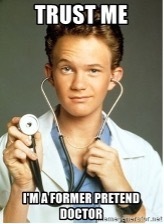 “Every time I sprain my ankle I use ice and Advil for two days then heat then blah blah blah”.

These people often accumulate enough scar tissue from the repeated sprains that the ankle no longer moves as it should.  This causes the knee and hip to move differently to compensate for that and new injuries typically occur up the chain especially with running, squatting or landing from a jump. If you can’t bend at the ankle you’ll cave in at the knees instead. 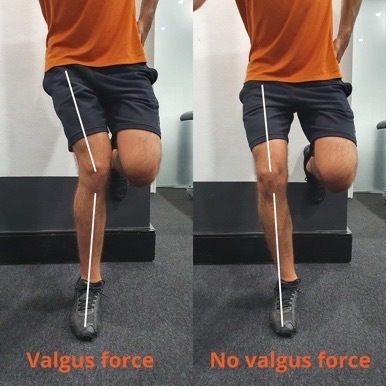 Also….click here to watch a short video from a sports medicine doc explaining why taking drugs like Ibuprofen is a bad idea.

My suggestion, before you resume your sporting activities, give your common everyday ankle sprain a little respect and have it checked.  NOT with an xray that you know you don’t need or a clinical exam that will be unremarkable, but with a functional exam, an exam that will challenge you to control your body weight in all three planes of motion.  3D movement like the real world demands.  This type of exam is meaningful.

I use the Y Balance test (YBT).  The YBT has been well researched, allows me to see how your two legs compare, aka “injury risk profile” and how you performed compared to your peers based on age, gender and activity, aka “performance profile.”   If you don’t perform well on the YBT the results indicate the planes of motion you need to work on most. This allows for greater specificity in the rehabilitation.

Getting checked out after your lowly 'ol ankle sprain is an ounce of prevention for a pound of cure. If all is well it will only be one visit. If we find issues then maybe two or three more to teach you all that you, specifically you, need to do to rehabilitate it fully. Complete recovery, performance enhancement and injury prevention.

The results from your YBT are MEANINFUL and gives us unbiased guidance for return to activity and what treatment, if any, is needed.

Feel fine? Get your baseline YBT with me today.  Having issues?  We’ll do a full assessment of your body’s movements and the YBT will likely be a part of that. 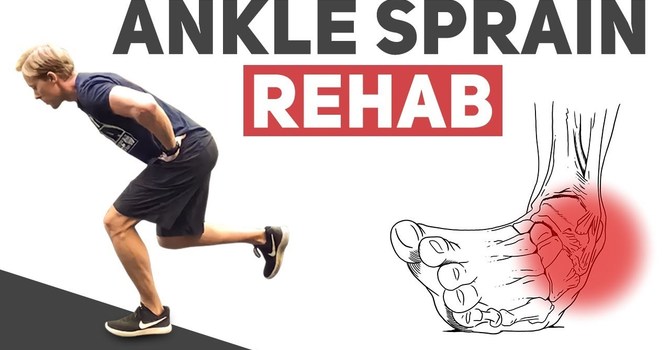 Rehab after a sprain should be in 3D 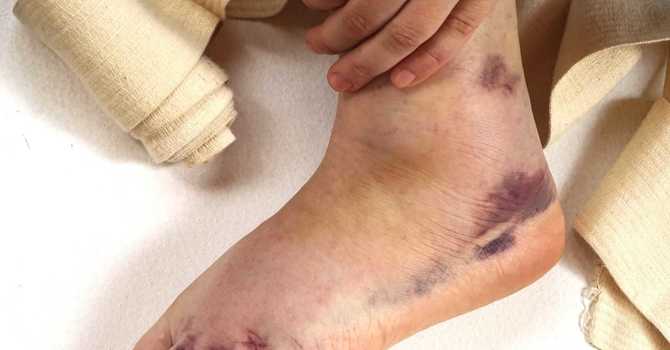 What to do after an ankle sprain 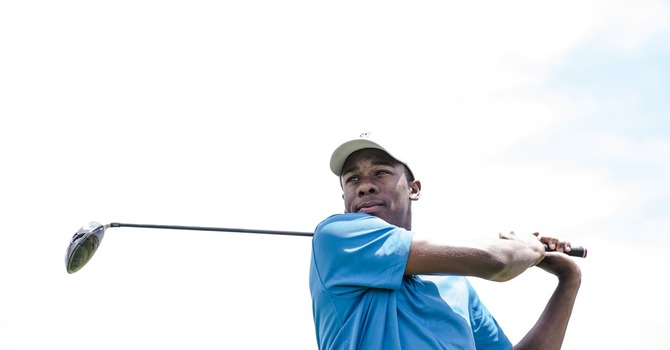